Our privilege is to serve you. 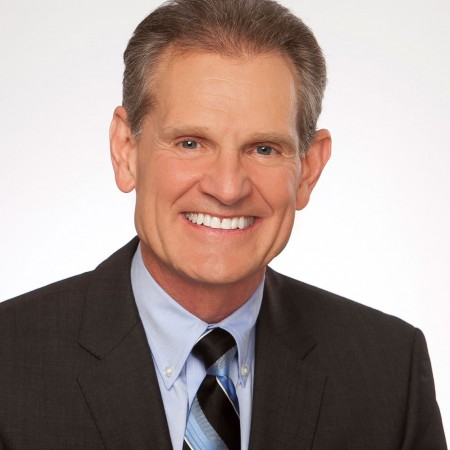 As a young man Dr. Crabtree never knew a time when he didn’t aspire to be a dentist. With both a father and a grandfather who were dentists he represents the third generation to practice dentistry. After receiving his undergraduate degree from Brigham Young University he earned his doctor of dental surgery (DDS) degree from the University of Texas Health Science Center at San Antonio.

After more than 35 years of practicing dentistry Dr. Crabtree has treated over 14,000 patients and has developed a reputation for his gentle chairside manner and sensitive yet honest approach to presenting treatment needs to patients.

Dr. Crabtree has been awarded both a Fellowship (FAGD) and a Mastership (MAGD) in the Academy of General Dentistry (AGD). The AGD is an organization that recognizes dentists who are dedicated to continuing their dental education beyond dental school. Dr. Crabtree is one of only a handful of dentists practicing in Katy, Texas who have been awarded the MAGD credential.

He has received advanced training in cosmetic and reconstructive dentistry at the Scottsdale Center for Dentistry through Spear Education. He has also received dental implant training from the Engel Institute.

He also serves as a clinical evaluator for the Clinical Research Associates Foundation, a non-profit educational research institute whose volunteers unite their expertise to test dental products and distribute test results to their colleagues.

Dr. Crabtree enjoys playing basketball and has earned the nickname of “LeRon” by the over-40’s basketball crowd. He is an avid Astros fan and enjoys being outdoors whether he’s golfing, fishing, backpacking, or skiing. He and his wife Kristy are the parents of two grown children and proud grandparents of two cute grandsons. Read more about them in Crabtree Dental Beginnings. 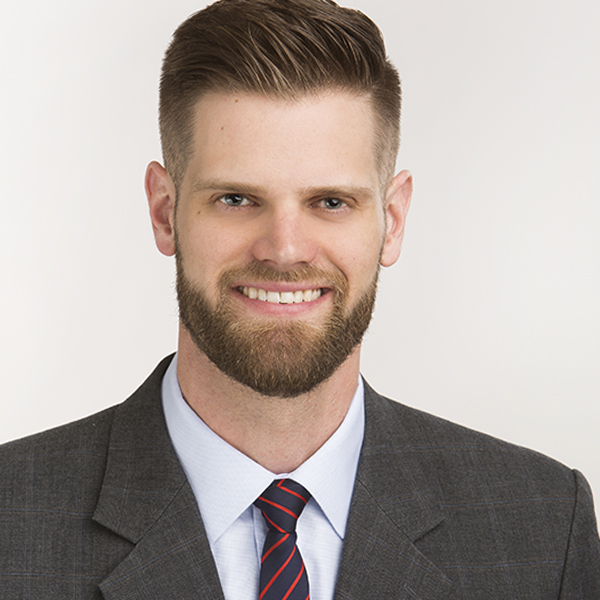 With a father, grandfather, and great-grandfather to look up to as dentists it’s not surprising that Dr. Colby Crabtree has continued the family legacy in the field of dentistry. He earned his bachelor’s degree in nutritional science from Brigham Young University before earning his doctor of dental surgery degree (DDS) from his father’s alma mater—the University of Texas Health Science Center at San Antonio.

During a two-year service mission Dr. Crabtree became fluent in the Spanish language, a skill that enables him to provide a unique level of care to patients who prefer to converse in Spanish. Regardless of language preference every patient can expect Dr. Crabtree to listen attentively and communicate with clarity and kindness. His pleasant manner, sense of humor, and knowledge of the latest dental techniques and procedures contribute to his patients feeling comfortable under his care.

In his spare time Dr. Crabtree loves being outdoors and is particularly passionate about exploring new landscapes and visiting national parks with his wife, Talyn. His other hobbies include playing basketball, experimenting with photography and videography, and cheering for all teams hailing from Houston.

Growing up Dr. R.T. “Cade” Foust always excelled in science, art, and physiology. As a student at Texas A&M University, he shadowed several doctors and discovered his passion for dentistry when he realized that it beautifully incorporates each of his natural interests. He earned his bachelor’s degree in biomedical science from the College of Veterinary Medicine at Texas A&M and went on to earn his doctor of dental surgery degree (DDS) from the University of Texas Health Science Center at San Antonio.

He has completed an Advanced Education in General Dentistry (AEGD); while earning his AEGD he focused on fine-tuning his skills in oral surgery.

He has a niche practice as it is unique for a general dentist to focus on oral surgery, but this focus allows him to be particularly efficient in performing extractions. Dr. Foust has now completed over 5,000 intravenous (IV) sedation cases and has extracted more than 20,000 wisdom teeth. He maintains the philosophy that the doctor-patient relationship is not limited to regular business hours. That philosophy, along with his skill set and experience, establishes a foundation of trust and mutual respect with many of his patients.

Dr. Foust is a firm believer that the most important work anyone can do is within their own home. He does his best to live by that, so when he’s not working he is usually spending time with his wife and four kids. He also enjoys boating, cooking, and playing racquetball.